A Traveler and His Camera 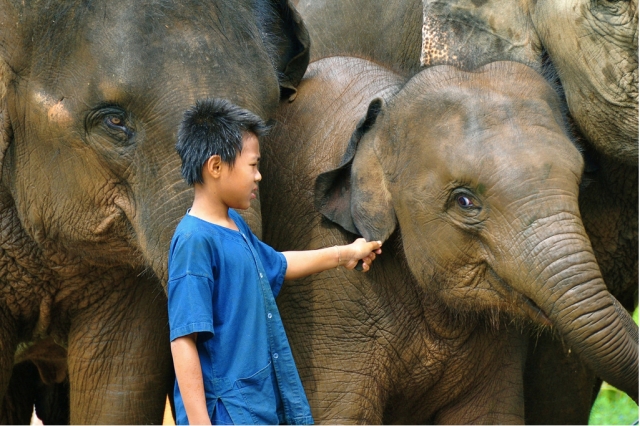 Welcome to the world and work of travel/nature/adventure photographer Sam Gellman.

GNN learned about Gellman through a New York Observer Very Short List email that called attention to some photos he took during a recent visit to North Korea. 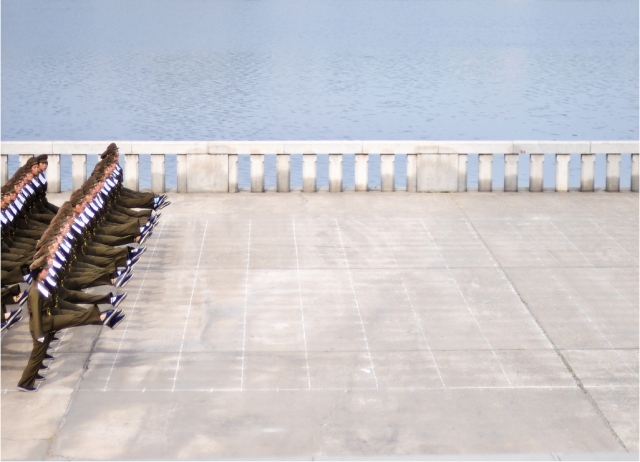 Raised in Wisconsin and now living in Hong Kong, Gellman loves to travel — lucky for the rest of us, who get to see the world through his eyes.

The VSL email sent viewers to Sam’s website, Sam Gellman Photography, where the images above appear in portfolios of some of his favorites from his travels in Laos and Thailand and North Korea.

The image below is one of his favorites from a visit to China that also appears in a “People of the World” album you can click through or view as a slide show. 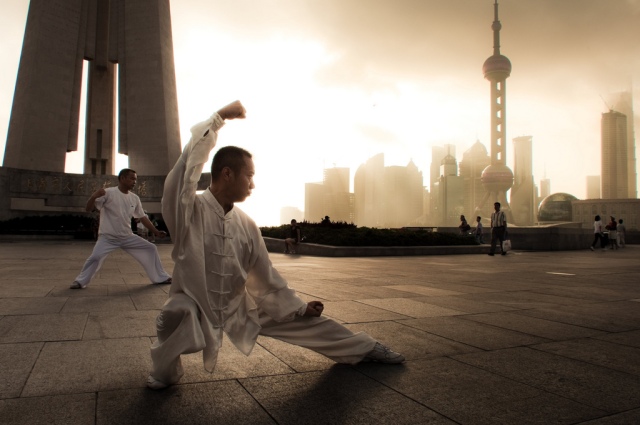 This next photo is one of his favorites from his recent travels in the U.S. 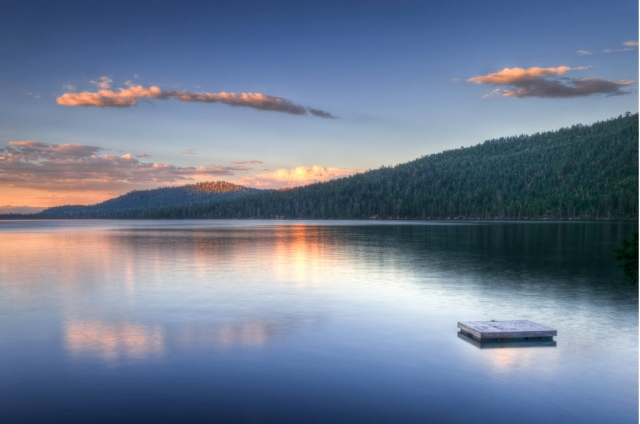 You can find these images and more on Gellman’s flickr photostream, which features so many gorgeous photographs of humans, nature, and humans in nature that it’s hard to choose only a few to showcase here. Thank you, Sam, for permission to share this selection. 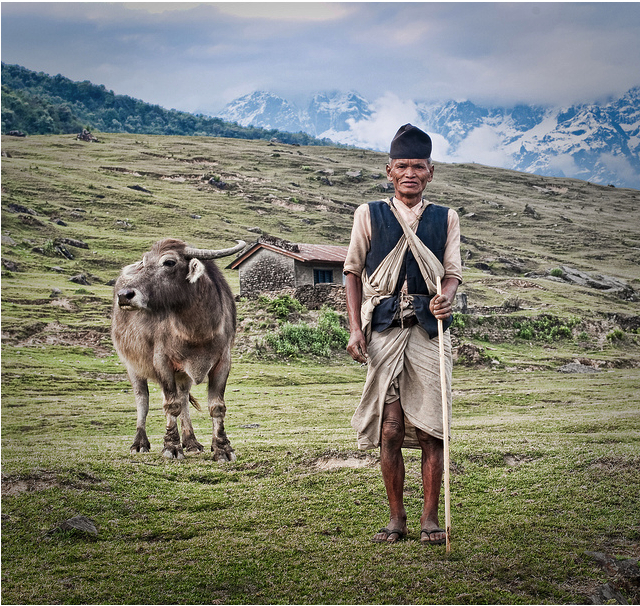 Go to Sam’s website and flickr page to see more of his work. Browse around and learn more about this talented photographer. 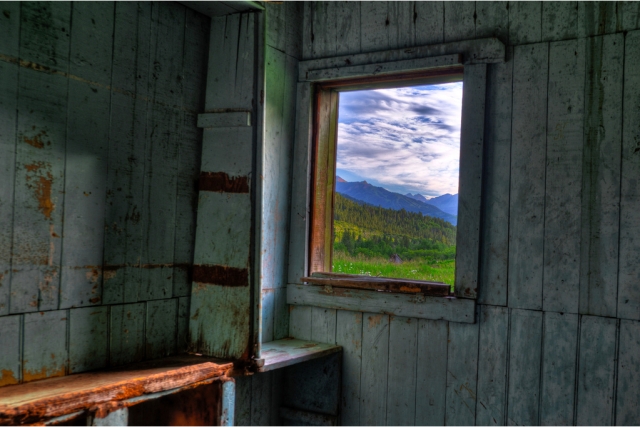 Follow him on twitter, and email him at sam.gellman@gmail.com to be put on the list to receive photos from him during his upcoming travels through Asia. 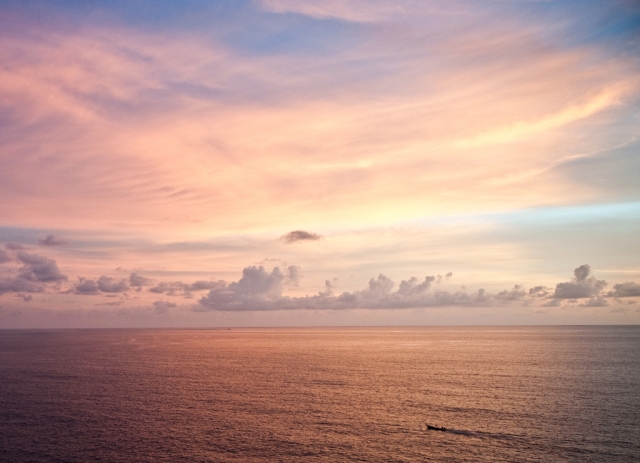 You’ll be glad you did.

2 Responses to A Traveler and His Camera