Get a Good Look at Mars Tonight! 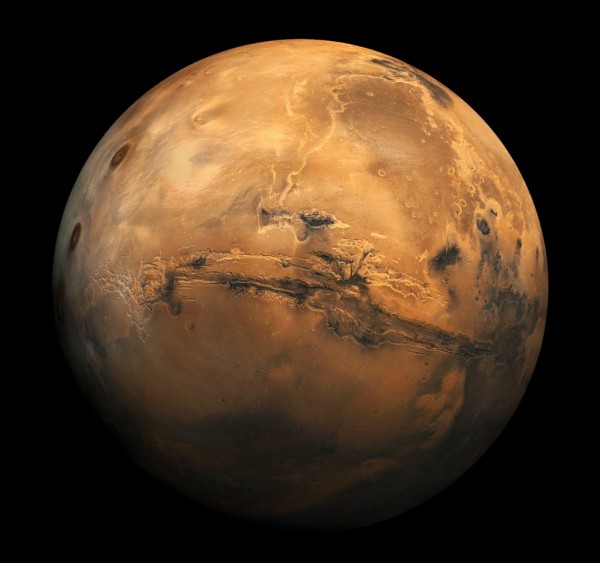 Skies should be clear, Mars will be nearing its closest approach to Earth, and the sun and Mars will be on opposite sides of our planet, meaning Mars will shine with extreme brightness and skywatchers can watch it from sunset to sunrise as it crosses the night sky. So get out your telescope or binoculars and have a good look—if not tonight, then sometime within the next week. Learn more here. Watch a webcast of Mars tonight here. Watch the NASA video below to learn more about Mars-viewing in April:

And speaking of breathtaking images of beautiful planets, the photo below was just voted best of 32 images preselected by NASA as candidates for its second annual “Tournament Earth” contest for Best Earth Image of the year. 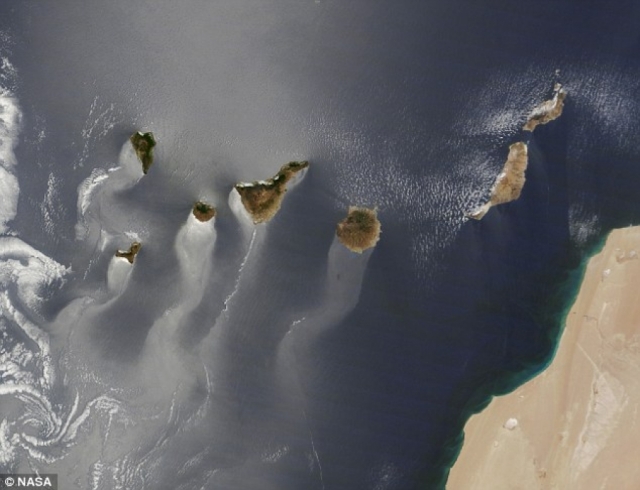 This image, taken by NASA’s Terra satellite in June 2013, shows the Canary Islands being swept by tides. See the other contenders for this year’s best Earth Image here.